Peter’s first job was in the RAF where he served in Germany as a fighter pilot. Peter then attended the MBA programme at Cranfield before starting his career in healthcare with the Bupa group of hospitals in 1993.
Peter managed 2 Bupa hospitals, before joining Community Hospitals Group as a Regional Manager. He went on to become the Operations Director at CHG before moving into central London to join HCA International, as the CEO of the Portland Hospital for Women and Children.
Peter moved into social care when he became the CEO of Forest Healthcare, a company that runs residential nursing facilities and at that time owned Ellern Mede Services for eating disorders. Peter then led Gracewell Healthcare, a start-up company in the social care sector as their CEO until it was the subject of a successful buyout by an American healthcare investment company in the summer of 2014.
Peter was delighted to re-join the now wholly independent Ellern Mede as their Managing Director in November of 2016.
Peter’s interests include playing golf, watching sport and reading. He is married with 2 grown up daughters and owns a Labrador and a cat. 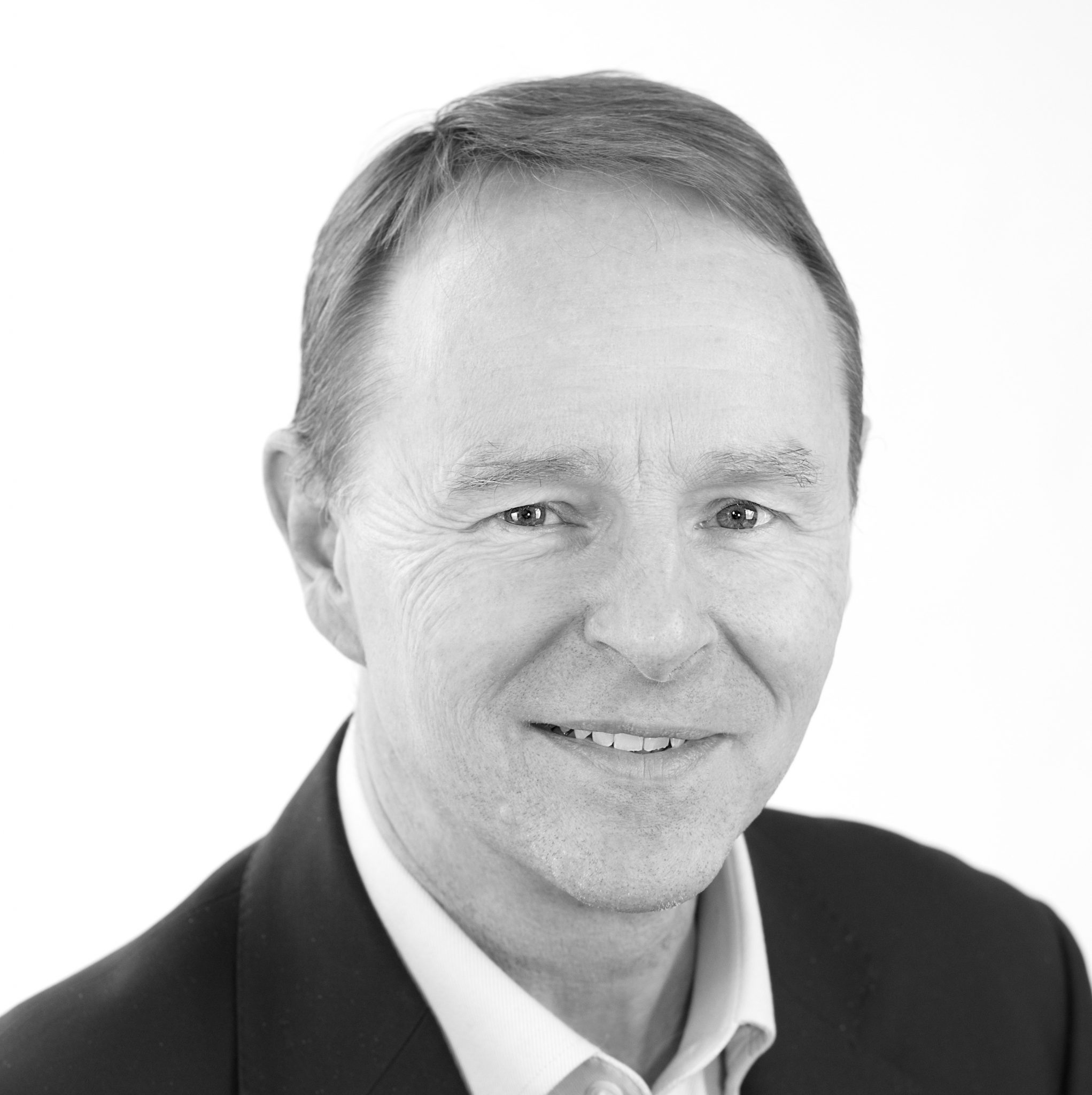