Mark Thompson, Systemic Family Therapist, (UKCP & AFT Registered) is an independent consultant who specialises in eating disorders. He works for a number of specialist inpatient eating disorder hospitals including Ellern Mede Moorgate in South Yorkshire. He initially qualified as a social worker in 1992 before qualifying in his current profession in 2007. He has worked in North Derbyshire CAMHS where he was Family Therapy Lead. He is also qualified as an IAPT Systemic Supervisor and in that capacity provides supervision to a range of family therapy practitioners. 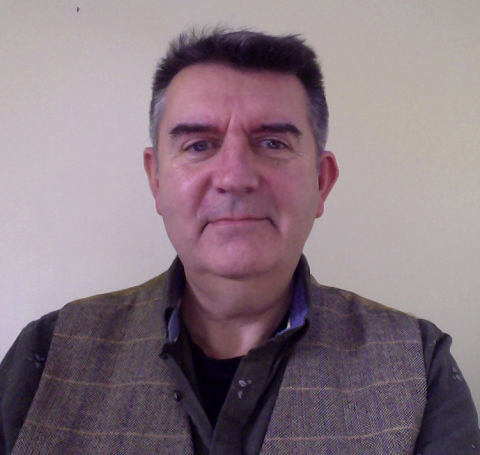