Dr Ayodeji Morah, Consultant Psychiatrist, joined Ellern Mede Ridgeway in 2021. He has more than fifteen years’ experience in psychiatry. He is an eating disorder specialist and also has experience in autism, mental health law and cognitive disorders. He is also keenly interested in research.

Dr Morah, known at Ellern Mede as ‘Dr Deji’ did extensive research on malnutrition and body dysmorphia during his medical and master’s degrees. He has a post graduate diploma in mental health law which gives him a keen knowledge of the Mental Health and Mental Capacity Acts. He is a member of the Royal College of Psychiatrists and an international fellow of the American Psychiatric Association.  He has multiple teaching awards from Imperial College London, where he was a clinical tutor from 2014 to 2018. 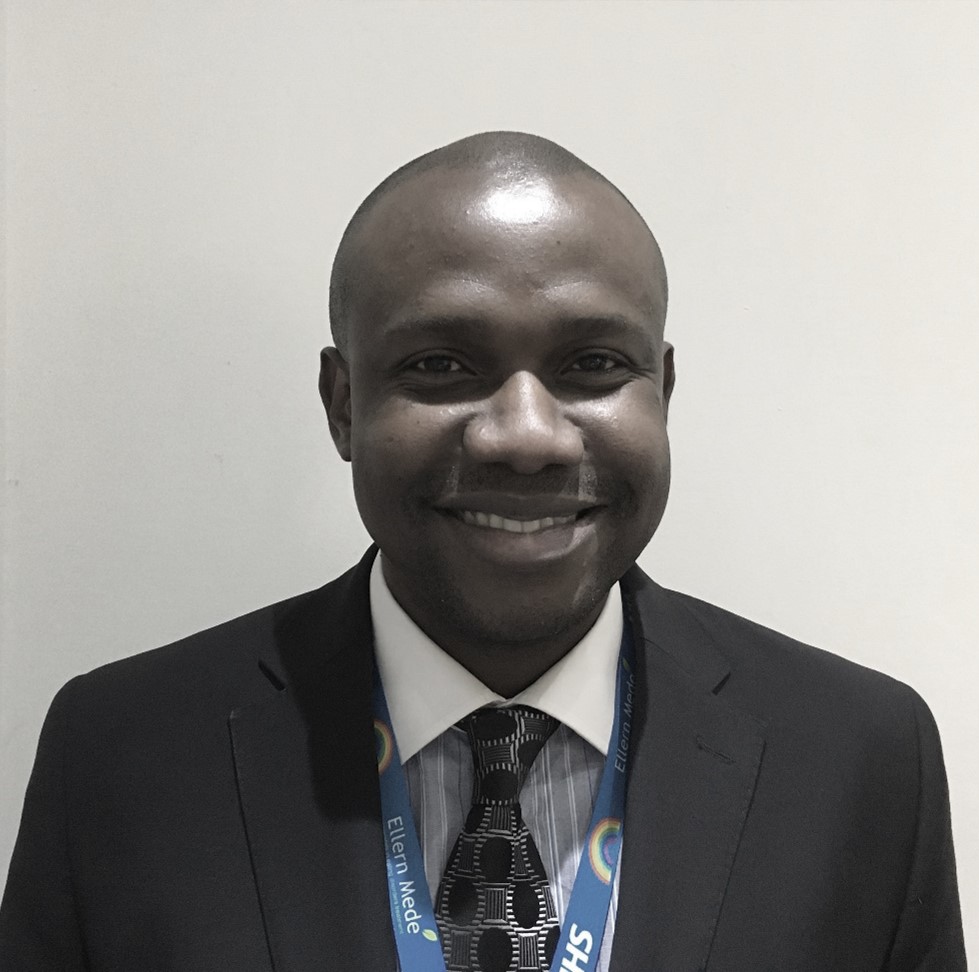