We have three hospitals, two based in North London and one in Rotherham, South Yorkshire. Ellern Mede, Ridgeway is registered for 28 patients, most of them in terms of a pre-arranged NHS CAMHS contract but with some provision for private admissions. Ellern Mede Barnet and Ellern Mede Moorgate do not have pre-arranged NHS contracts and can take both young people aged 8 to 18 and young adults aged 18 to 25 in separate wards. We hope to open additional hospitals, all dedicated solely to eating disorders to meet the exceptional demand for treatment.

Ellern Mede Schools, all on site at our hospitals, are highly rated by Ofsted and are run by the same outstanding team that has achieved great results in London. The schools, separately funded by education authorities, mean children and young people receive their statutory right to continue with their learning whilst they are in hospital or unable to attend their mainstream school. The schools can also support pupils once they have been discharged if returning to their own school is not an option.

We work in partnership with NHS England, the North Central and East London Provider Collaborative (NCEL) for contracted beds, as well as with CCGs and spot purchasing NHS bodies. We also provide some private Tier 3 and Tier 4 specialist eating disorder services for people who are self-funding or insurance funded. This can be from anywhere in the world.

Range of eating disorders we treat

Our NHS Referrals Officer or Private Patient Co-ordinator will advise you after you fill in the appropriate form on our website for an enquiry. See https://ellernmede.org/making-an-enquiry/ Due to high demand, we can only accept enquiries from our website at this time.

We see patients develop the confidence to face challenges that previously seemed insurmountable. We give the patient as much time as they need to grow stronger at their own pace, but discharge planning is evident throughout every programme.

Our philosophy of care

Our goal is to help the patient to develop trust in the team and use us as a resource to gain the strength, esteem and confidence to challenge the illness. We help young people manage their disorder and live their life without the disorder controlling them.

Dr Hind Al-Khairulla, Consultant Psychiatrist and Clinical Director explains: “Our therapists help people to see that the Eating Disorder is not part of their identity. We support the person to take control of their disorder. When they know they have the support of a strong group of understanding and expert clinicians as well as their family and friends, this gives them the confidence to face challenges which previously seemed impossible to overcome.” 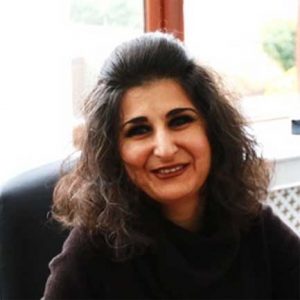 “Our belief is never to give up on any patient and to continue having hope no matter how unwell they may be.” 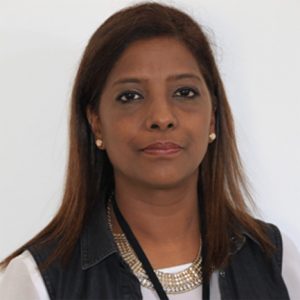 “We have a high success rate with patients because we commit extraordinary resource in terms of skilled staff, close observation and care, the best therapies and an approach that involves not just the patient but their close relatives as well.” 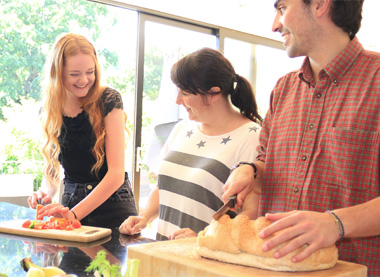 Parent: “A great big thank you to all and especially for allowing our visits to be as frequent as possible over the weekend around meal and snack times. Due to our flight times you kindly adapted the schedule to give us our quality mother and son time.” 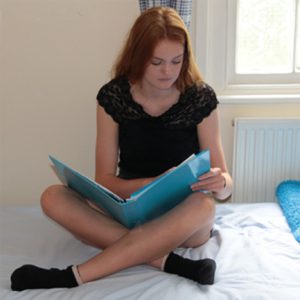 “Thank you so much for what you have done for me. You are the kindest, most warm-hearted amazing person I have ever met. I remember the days when I used to just pace up and down. You taught me to cope with stressful situations in ways other than exercise. I’m sure hundreds of other kids will benefit from your support.”