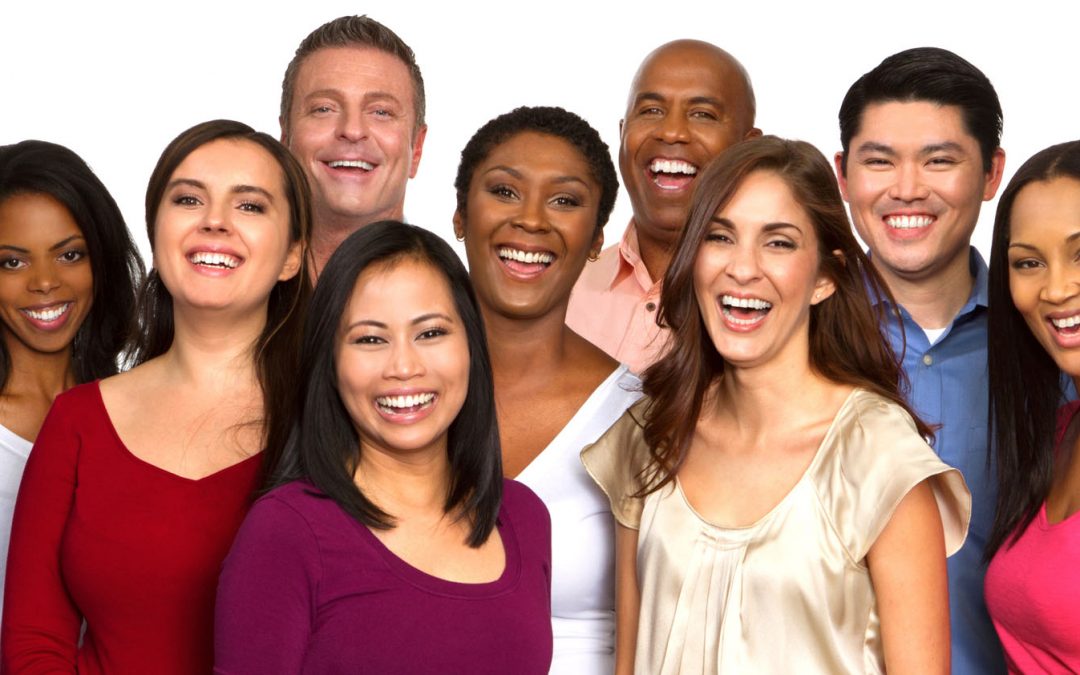 Ellern Mede is delighted to hear that Time to Change, England’s most ambitious campaign to end the stigma and discrimination faced by people who experience mental health problems, has so far resulted in an 8.3% change in public attitudes.

MIND Charity reports that since Time to Change campaign began in 2007, its positive impact on public attitudes, and behaviour towards people with mental health problems, can be measured by over improvement in public attitudes. At Ellern Mede, our Activity Co-ordinator John Wolverson collaborated with young people at Ellern Mede Ridgeway to agree a design to reflect their thinking on Time to Talk day on 4 February (pictured above).

Let’s remember that, as MIND reports, stigma and discrimination ruin lives. They deny people with mental health problems the opportunity to live their lives to the full. The campaign involves working with ethnic communities as well as mental health professionals. The current theme is ‘It’s the small things’ . It aims to encourage people to share the small things that they’ve done to support a friend, or something that a friend has done for them.

BACK TO BLOG READ NEXT Guide for new admissions ...