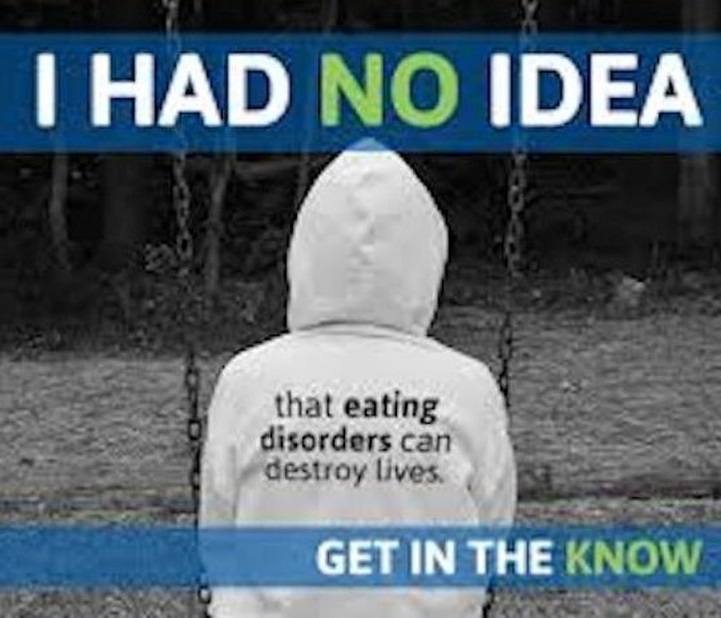 Eating Disorders are illnesses that often defy explanation. So as we can’t grasp the causes, let’s take a look at Eating Disorders Statistics in the UK to get a picture for Eating Disorders Awareness Week 2020. We thank Mental Health First Aid England for a very useful research review which helped to compile these statistics.

A 2015 study by Hay et al quoted by BEAT found that Anorexia accounted for 8% of cases; Avoidant/Restrictive Food Intake Disorder (ARFID) 5%; Binge Eating Disorder 21%, Bulimia 19%, and Other Specified Feeding or Eating Disorder (OSFED) 47%. However if you look at a variety of research, estimates of this varies widely.

One of the latest sources of the percentage of UK adults affected, was the Adult Psychiatric Morbidity Survey, 2007.  This showed that 6.4% of adults displayed signs of an eating disorder.

The links below will take you to research paper abstracts.

A 2015 research paper on the prevalence of eating disorders in UK males found this to be around 25%, which by implication means 75% are among females. However, Hospital Episode Statistics show that of those admitted to hospital for eating disorders, 91% were female in the 2015/2016 year.

A 2019 research project confirmed the peak age of onset for eating disorder diagnosis is between 16 and 20 years old.

A 2014 research paper confirms that people with eating disorders are at a higher risk of premature death and suicide than those with other mental health conditions.

A 2002 study proved anorexia is the most dangerous form of eating disorder, with only around a 50% full recovery rate, however another 30% will make some improvement. The other 20% will remain chronically ill.

A 2009 report from a 25-year research project into the outcomes for Bulimia found that 45% of people with bulimia recover fully, 27% improve, and 23% stay chronically ill.

If you are a parent worried about a young person, or a young adult worried for yourself, our best advice is please contact your GP and ask them to use Royal College of Psychiatry Marsipan guidelines, to weigh you, take full count blood tests and using the findings to make a referral for a specialist assessment if the results are cause for concern. A GP or Primary Care Professional is the gateway to the specialist help you will need to tackle an eating disorder, which is both a mental and a physical illness. NICE guidelines for treatment suggest family involvement in treatment, psychiatry, psychology and dietetics multidisciplinary input are all required to treat an eating disorder.