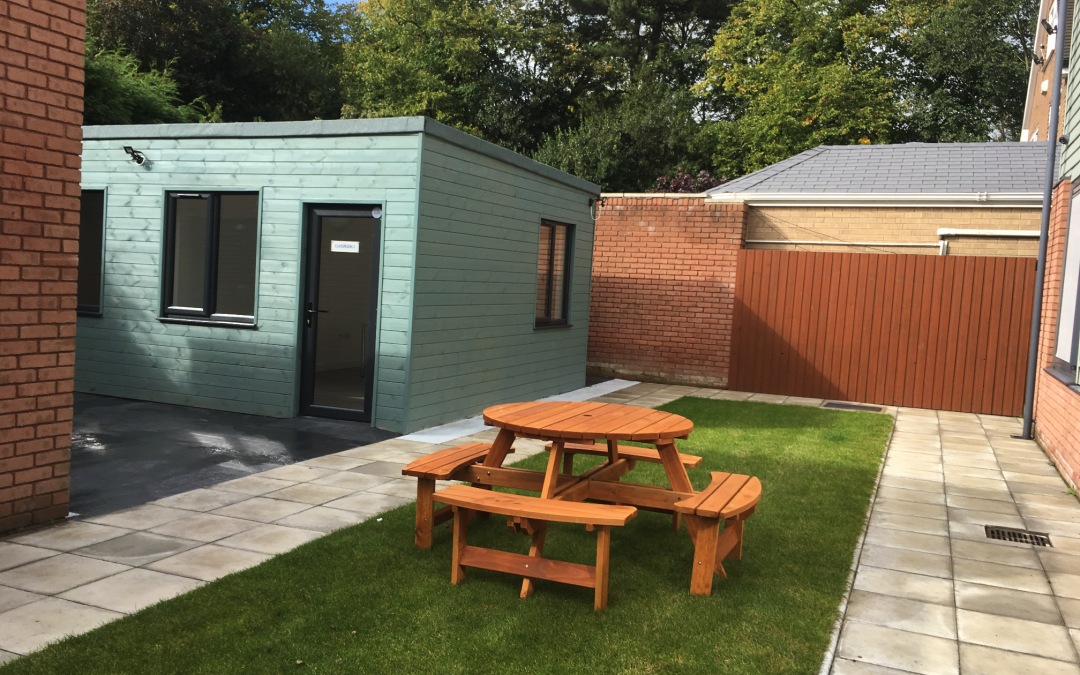 Ellern Mede Moorgate School in Rotherham on the new Ellern Mede Moorgate hospital site is now open, OFSTED-registered, and providing education to patients. This comes after the successful opening of the new hospital in October 2019. Since then, the Ellern Mede Schools team have been working to establish the educational provision in this state-of-the-art new hospital and succeeded following its pre-registration inspection in January 2020.

The education team, which provides the education for the children and young people admitted to Ellern Mede’s two London hospitals, have worked tirelessly to register the new provision in Rotherham. The ambition was to create a new hospital education provision which matches the “outstanding” standards achieved at Ellern Mede School, in 2014 and 2018.

After a detailed application process, completed in November 2019, as required by the Department for Education, the school received a pre-registration Inspection from OfSTED in January 2020.

On the 16th January, the inspection judged the new provision against the 250 standards for non-association independent schools and was judged as ‘likely to meet all the independent school standards when it opens’. Ellern Mede Moorgate School will now work in partnership with the Ellern Mede Moorgate Hospital to ensure the children and young people will receive the education they are entitled to while being treated in hospital.

The Headteacher, Adel Shirbini, said, ‘ I am looking forward to working with the new team of teachers to create a truly fantastic provision for the patients at the new hospital. In London we pride ourselves in achieving the highest standards in the work we do, and we want to ensure the same quality of provision in Moorgate”.

BACK TO BLOG READ NEXT Being safe from COVID-19 ...