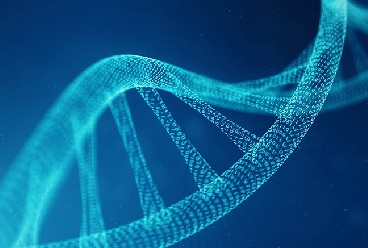 Ellern Mede’s specialists have always approached Anorexia Nervosa as a disease both of the body and the mind, and it is very interesting to see this find a new level of scientific evidence through a newly published global study, led by researchers at King’s and University of North Carolina. It finds that the condition is not purely psychiatric but is at least partly a metabolic disorder.

Following this news published on 15 July 2019, UK national press and eating disorder commentators were quick to label the research ‘ground-breaking’.

Over 100 academics worldwide collaborated and found eight genetic variants linked to anorexia nervosa meaning the genetic origins of the disorder are both metabolic and psychiatric.

The researchers combined data collected by the Anorexia Nervosa Genetics Initiative and the Eating Disorders Working Group of the Psychiatric Genomics Consortium. The resulting dataset included 16,992 cases of anorexia nervosa and 55,525 controls, from 17 countries across North America, Europe, and Australasia.

Read more about the key findings of the study here.

The co-lead author of the study, Dr Gerome Breen of the NIHR will be continuing new research from September 2019 and is currently recruiting patients with eating disorders.

Andrew Radford, Chief Executive of Beat, the eating disorder charity, said: “This is ground-breaking research that significantly increases our understanding of the genetic origins of this serious illness. We strongly encourage researchers to examine the results of this study and consider how it can contribute to the development of new treatments so we can end the pain and suffering of eating disorders.”

You can also read more about these findings in the BBC news pages.

BACK TO BLOG READ NEXT Snowy landscapes ...