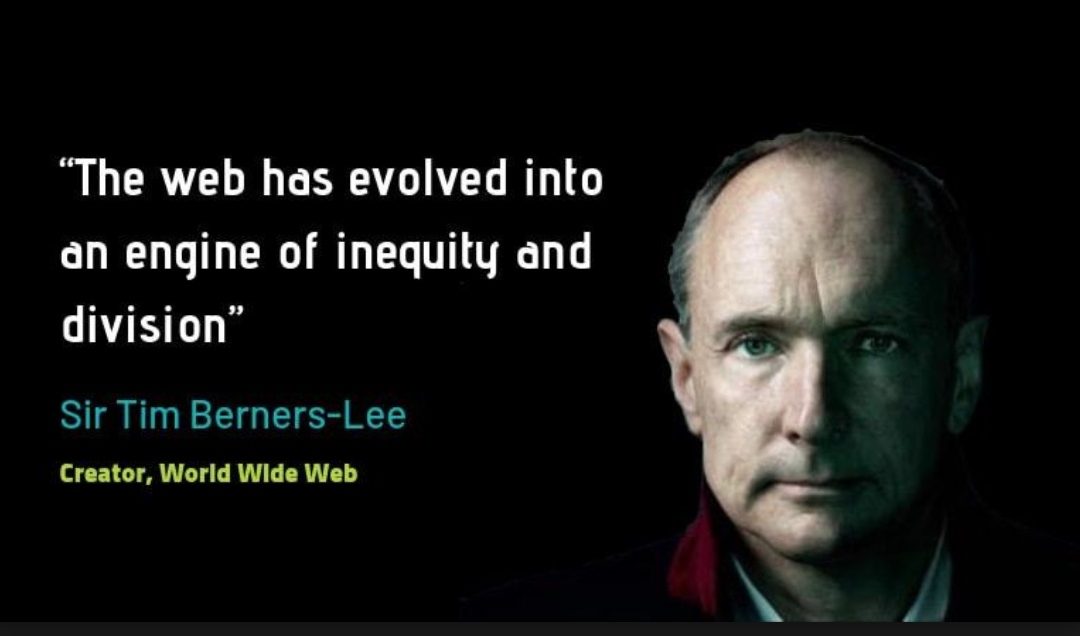 Global action is required to tackle the web’s “downward plunge to a dysfunctional future”, its inventor Sir Tim Berners-Lee has said in an open letter published on 11th March.

On the World Wide Web’s 30th birthday, the web inventor reflected on how the web has changed our world and what we must do to build a better web that serves all of humanity.

At Ellern Mede, we know it is very important to protect young people who are vulnerable to eating disorders and other forms of self-harm, from some social media sites which can promote this. We have a strict, supervised internet usage policy for our patients, with controlled access which helps to prevent access to harmful sites. Families would be well advised to exercise parental control over internet usage in their homes, and although this is well known, Sir Tim Berners Lee’s letter is a stark warning that something intended for good has, and may continue to pose a danger unless radical change happens now.

“But given how much the web has changed in the past 30 years, it would be defeatist and unimaginative to assume that the web as we know it can’t be changed for the better in the next 30. If we give up on building a better web now, then the web will not have failed us. We will have failed the web.”

Among many examples of web misuse he discusses he mentions online harassment and ‘polarised tone and quality of online discourse’.

It is very important then that we do everything we can to teach young people a healthy scepticism towards the information they read online and encourage their ability to choose not to participate in harmful discourse; how to block people who harass them, and to speak openly about online bullying.

Sir Tim said: “We can create both laws and code to minimize this behaviour, just as we have always done offline. You can’t just blame one government, one social network or the human spirit. Simplistic narratives risk exhausting our energy as we chase the symptoms of these problems instead of focusing on their root causes. To get this right, we will need to come together as a global web community…as the web reshapes our world, we have a responsibility to ..build a new Contract for the Web.”

This contract was launched at a recent Web Summit Meeting and its participants aim to have a result later this year. He concludes: “It’s our journey from digital adolescence to a more mature, responsible and inclusive future.”

You can read more comment on Sir Tim’s views in BBC News.

BACK TO BLOG READ NEXT A presidential award evidences full reco ...