ED is not just about weight 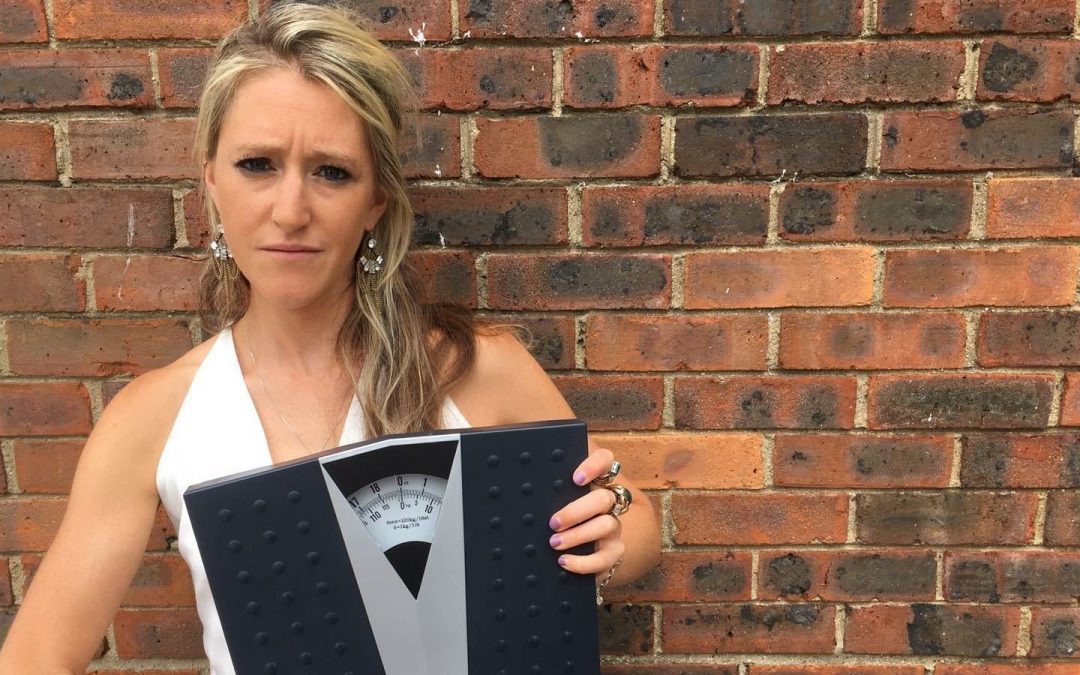 “Striving for a world in which doctors measure psychological distress, rather than stones, pounds and ounces,” is the suggested way that the Government’s Mental Health Champion, Natasha Devon, MBE, recommends we improve our approach to eating disorders.

In a blog published by education website, TES.com, Natasha said she remains astounded that, regardless of a higher profile of discussion on the subject, so many myths remain, the one most abiding that weight should be a defining factor in diagnosis. She praises one survivor’s campaign, DumpTheScales, which includes a petition which by October 2018 had gathered 63,900 signatures.

Natasha founded the Mental Health Media Charter, which includes guidelines on eating disorder reporting. The charter draws on research collated by charity Beat, which shows that use of “before and after” photos and detailing specific weights and calorie intake not only misinform those not affected directly by the illness but can have a “triggering” effect on those who have been or at risk of being affected.

“If a person goes to their doctor with a suspected eating disorder, in most instances the first step will be to weigh them”.

At Ellern Mede we know this is inextricably linked to the current gatekeeping system at primary care (GP level) which assesses access to specialist care based on criteria that includes Body Mass Index (BMI). NICE guidelines recommend that GPs should certainly not base their decision ONLY on BMI. What Natasha points out is that there are many reasons why the ‘’BMI criteria” might not be met, even in a case that is serious and needs immediate specialist attention.

Some of Natasha’s blog was inspired by a recent call-in radio show on LBC (London’s Biggest Conversation) station. The show was hosted by Andrew Castle and featured expert by experience, TV presenter Mark Austin whose daughter Maddie recovered from an eating disorder. Natasha felt that even with the debate to be welcomed, it often hit the myths and missed the point.

She said: “The tendency is still to dwell on weight when assessing the severity of eating disorders. In just the same way as if a young person is self-harming the aim of their parents or teachers should not be merely to stop the self-harm, which is a coping mechanism, but to address the underlying reasons. So to focus on weight is to side-step eating disorders.

“One caller to Castle’s show revealed her lowest weight but went on to emphasise that, while she might look “healthy” now, anorexia still affected her to the extent that an off-hand comment could be enough to affect her food intake for the day.”

Ellern Mede medical director, Dr Hind Al Khairulla said: “Ellern Mede specialises in treating eating disorders in children and young people. We take the approach that the sooner a child receives specialist assessment the better and we look at the whole mental and physical health of the child in conducting that assessment. We receive NHS referrals from NHS commissioners. Private patients aged 8 to 25 are able to self-refer to our inpatient or outpatient programmes.”