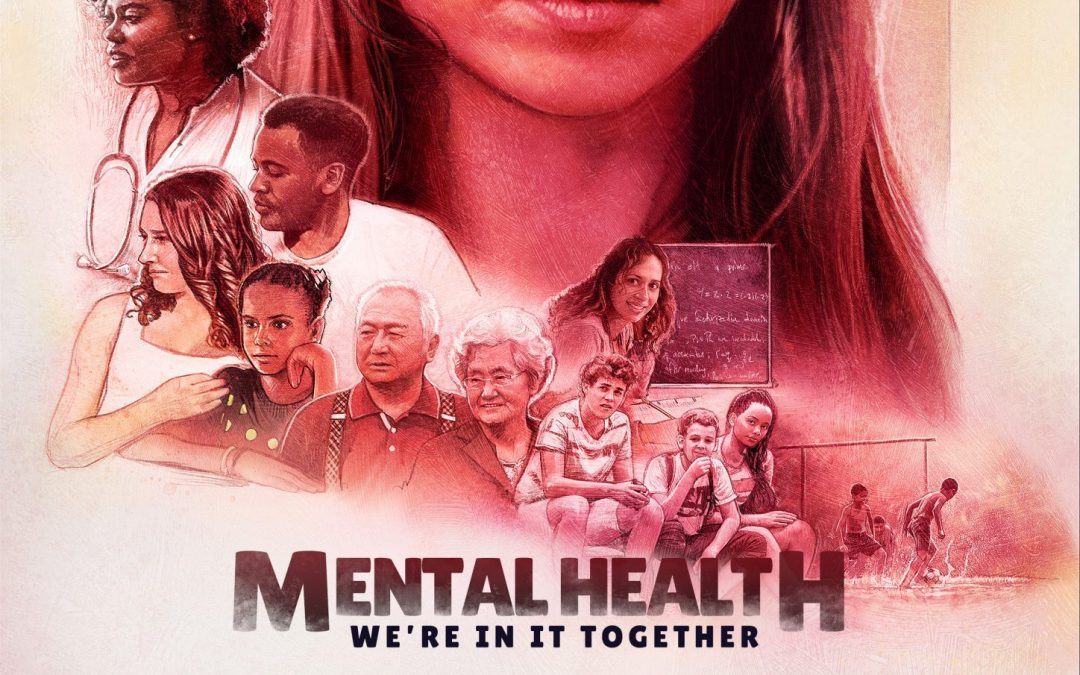 10th October 2018 is World Mental Health Day, and UK media and MPs have responded with a high degree of attention to what The Guardian states is a ‘worldwide’ problem of ‘monumental suffering’ and many spokespeople say the focus must be on young people.

One school girl interviewed on the BBC today explained that ‘doors had closed’ to her future because her anxiety had not been addressed at school in time for her to reach her potential in GCSE studies.

A Lancet report quoted in The Guardian says 13.5 million lives could be saved every year if mental illness was addressed, and PM Theresa May announced today the appointment of a Government post for suicide prevention.

World Mental Health Day is promoted worldwide by the World Health Organisation (WHO) which has an Action Plan 2013 – 2020. It’s four main objectives are:

BACK TO BLOG READ NEXT Jeremy Hunt comments on eating disorders ...