A male bulimia sufferer speaks out 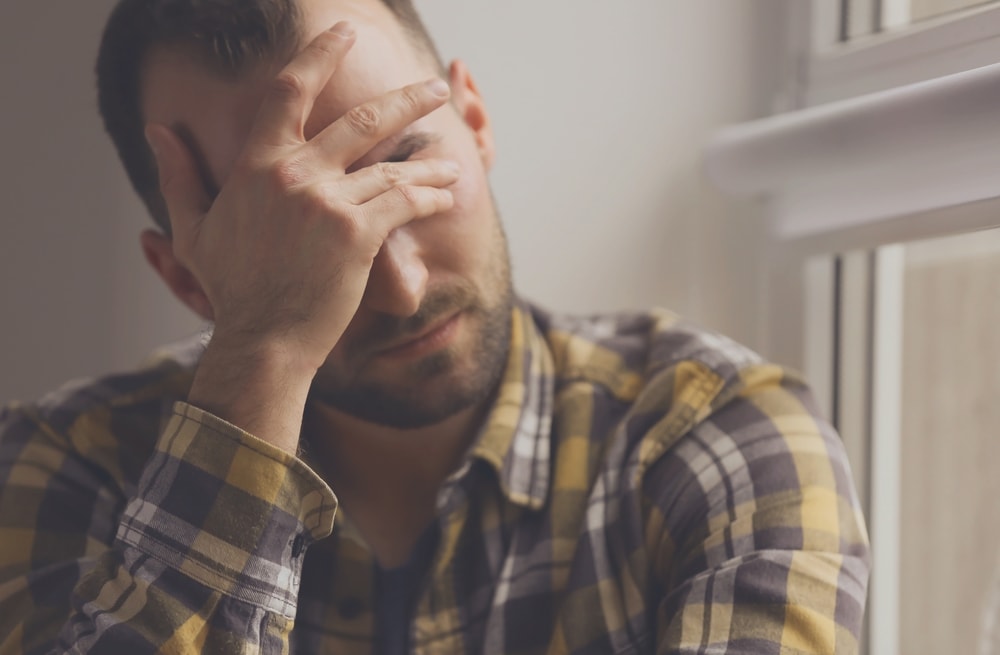 It takes courage for anyone to speak out about an eating disorder. Bulimia is more common than anorexia, particularly in adult years. So when a young man with bulimia speaks out, with the news that the medical profession failed to help him because “he was not ill enough” we need to listen. James did not qualify for assistance because he was a healthy weight.
A Cambridge Master’s student, James told Lorna Shaddick of Sky News that he has struggled for years. It was soon after he first moved away from home that bulimia began to affect his work and he decided to see his GP.

He said: “It got to the point where the bulimia was really taking over, I couldn’t keep up with my studies. Bulimia was taking up multiple hours per day. I had attempted an overdose and was really, really struggling.
“The GP wrote a referral to the eating disorder service and when they came back, I was really surprised and the referral said they wouldn’t be able to see me because they had staffing shortages and also that I was medically stable.”

He said: “I’ve struggled with bulimia ever since then. And that means I binge and purge every day, still. To this day, even though I look completely healthy and fit, it’s still a part of my life. I’ve tried to reduce that impact but I’m not able to access NHS services because I’m considered medically stable.”
Ellern Mede Medical Director, Dr Hind Al-Khairulla said: “NICE guidelines for eating disorder treatment make it clear that BMI and weight alone are not to be the only criteria in diagnosing an eating disorder and this is particularly the case with Bulimia Nervosa. We understand that NHS resources are limited. We hope that the additional Government funding for eating disorders will make a difference and that criteria for admission to outpatient care will improve.”

People can consider seeking private care and as eating disorders are absolutely curable it is worth considering this. it is also worth people looking into including mental health condition cover as part of private medical insurance.

To read more on the source for this story see Sky News.

BACK TO BLOG READ NEXT Warning Phishing Scam ...