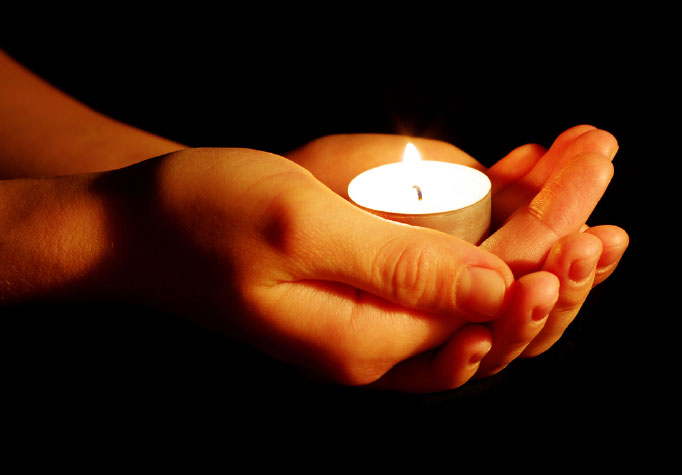 This year at Ellern Mede, we’ve had some interesting visits from lots of different people telling us all about their beliefs. First we met Jan, a Christian from Barnet who was the first female Priest in her area. We bombarded her with question after question from her views on the Big Bang, to whether she believed in ghosts! We were all surprised to learn that she had previously been a molecular biologist, learning that instead of being conflicting careers, Jan saw them as going hand in hand, as both focus on wondering at the beauty of the world around us.

Next, we were introduced to Rebecca, a female Rabbi, who was very forward-thinking and progressive in her attitude to Judaism. She was a wonderful speaker and told us many stories from the Torah. She said that one of the reasons she wanted to become a Rabbi was because she was enthralled by all of the stories, and she loves her job, because it incorporates her love of teaching, storytelling and helping others, being a source of guidance throughout the good and the bad times in people’s lives.

Terry, a Humanist gave an alternative view on religion. His motto was ‘Good without God’ which he told us is a philosophy that underpins Humanism. He believes that he wants to ‘be good’ but not because he believes he will be punished if he isn’t or rewarded if he is; he wants to do so because he believes it is the right thing to do. Interestingly, he had grown up in a Roman Catholic household, and had been Christened as a baby, but decided over time that humanism was the right path for him.

Finally, we met Maryam, a Muslim. She was so friendly and was able to answer all our questions without batting an eyelid! She told us that as a teenager, she had been worried that wearing a Hijab might have lead her to be judged or questioned, but as she learned more about Islam, she became confident enough to wear it because she loved the religion so much. She told us that although Islam is sometimes seen as a more patriarchal religion, she feels empowered as a Muslim woman, and described the importance of women throughout the Qur’an.

All in all, we were all very lucky to meet such lovely and interesting people, who all had a variety of fascinating religious beliefs. It was great to actually meet followers of the religions we are studying at school. We really enjoyed the visits and hope there are more to come in the future!

BACK TO BLOG READ NEXT Snowy landscapes ...