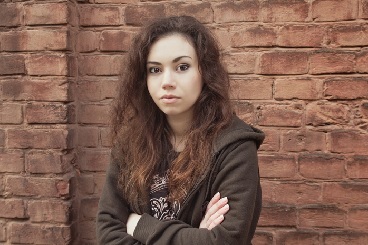 If you or one of your loved ones are affected by an eating disorder you probably want as much information as you can find. Ellern Mede can recommend the information provided by the Association for Child and Adolescent Mental Health (ACAMH) London, which has in-depth information on this subject. Here are a few insights we want to share with our readers:

Studies in the community show that most people with an eating disorder don’t have any treatment at all. This may be because:

There is evidence from brain scans of people with anorexia that there is altered activity in some areas of the brain, such as the pre-frontal cortex which plays an important role in self-control. Transcranial Magnetic Stimulation (TMS) is a non-invasive method of brain stimulation which works by producing a magnetic field. Researchers are now exploring the effects and therapeutic potential of TMS in eating disorders. (Kings College, 2017)

BACK TO BLOG READ NEXT 84% increase in UK ED admissions in last ...