7 ways school pupils will be helped 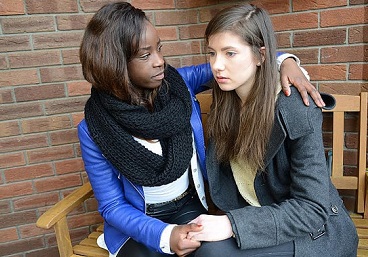 Ellern Mede welcomes the Government’s repeated recognition of the role of schools and education in recognising symptoms of mental health and supporting young people in accessing help as early as possible. In the case of eating disorders, this is particularly important as early treatment improves recovery.

You can read BBC’s commentary on the plans

Ellern Mede School emphasises the importance of children staying in therapeutic and supported education while they receive treatment for mental illness including eating disorders. The school is expanding its education support so that it can offer places to more local authority funded students who find they cannot attend their mainstream school due to any type of mental illness.

Commissioners, local authorities and parents are welcome to make enquiries about school places at Ellern Mede School by calling headmaster, Mr Adel Shirbini, on 0208 959 7774 By working closely with Ellern Mede’s expert mental health psychiatrists and psychologists, the school already offers the type of holistic supportive education programme the Government would like pupils with mental illness to access.

Publication, Schools Week summarises seven key points about the Green Paper which we note below:

BACK TO BLOG READ NEXT A deadly treatment delay we can change ...