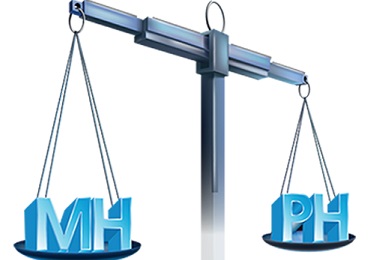 Calls are growing for eating disorders funding. The NHS and independent sector together form an effective partnership to rise to mental health challenges, but budget constraints remain a concern that could put effective CAMHS care out of the reach of many people due to too little provision and long waiting lists. Experts say the NHS needs to rise to the mental health challenge of achieving parity of esteem and balance budgets more equitably.

The RCP has also expressed concern at the large variation of per capita of CAMHS spending between CCGs. See Royal College of Psychiatry weblink

Newspapers responded to the figures challenging: “cash for youngsters is failing to reach the front line.” But health sector experts have been echoing this concern for over a year.

Last year, charity YoungMinds researched what CCGs had actually done with the Government’s £1.4 billion of additional funding for CAMHS of which £150 million was to be for eating disorder services. They reported that around half had used the money for purposes other than intended.[Guardian Dec 2016)

We must hope that for the thousands of young people with eating disorders, CCG and STP leaders will do everything they can do redress the balance and strive to improve parity of esteem for CAMHS by the target year of 2020.

BACK TO BLOG READ NEXT Champion Recruiters for TRIANGLE ...